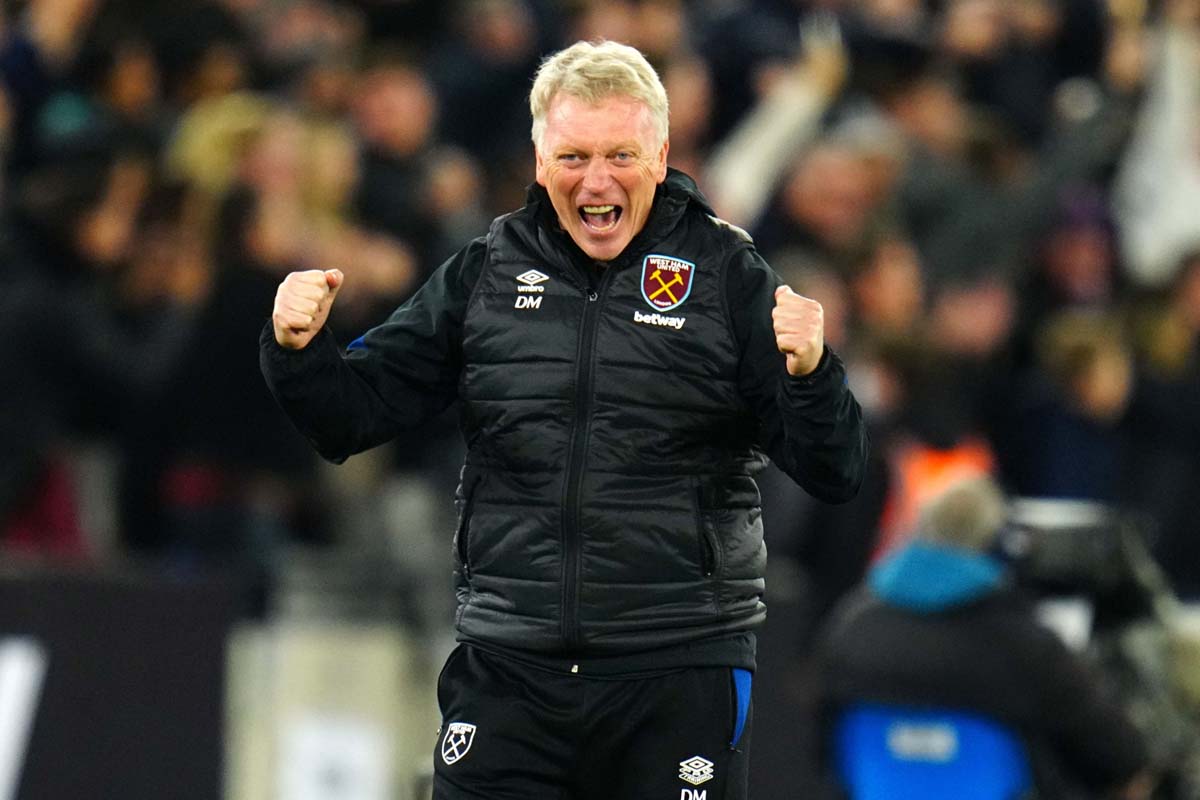 David Moyes saw his side end Liverpool’s 25-match unbeaten run in all competitions with a 3-2 home win, and the West Ham United boss was again full of praise for his players as they recorded a fourth straight Premier League victory.

“We’ve got a great club, we really have, one I said right at the start had so much room for improvement and development,” he told the Hammers’ TV channel. “We’ve brought in a few players, which has made a big difference, but credit has to go to everybody. But let’s be fair, the big one is the players as they are doing a magnificent job.” 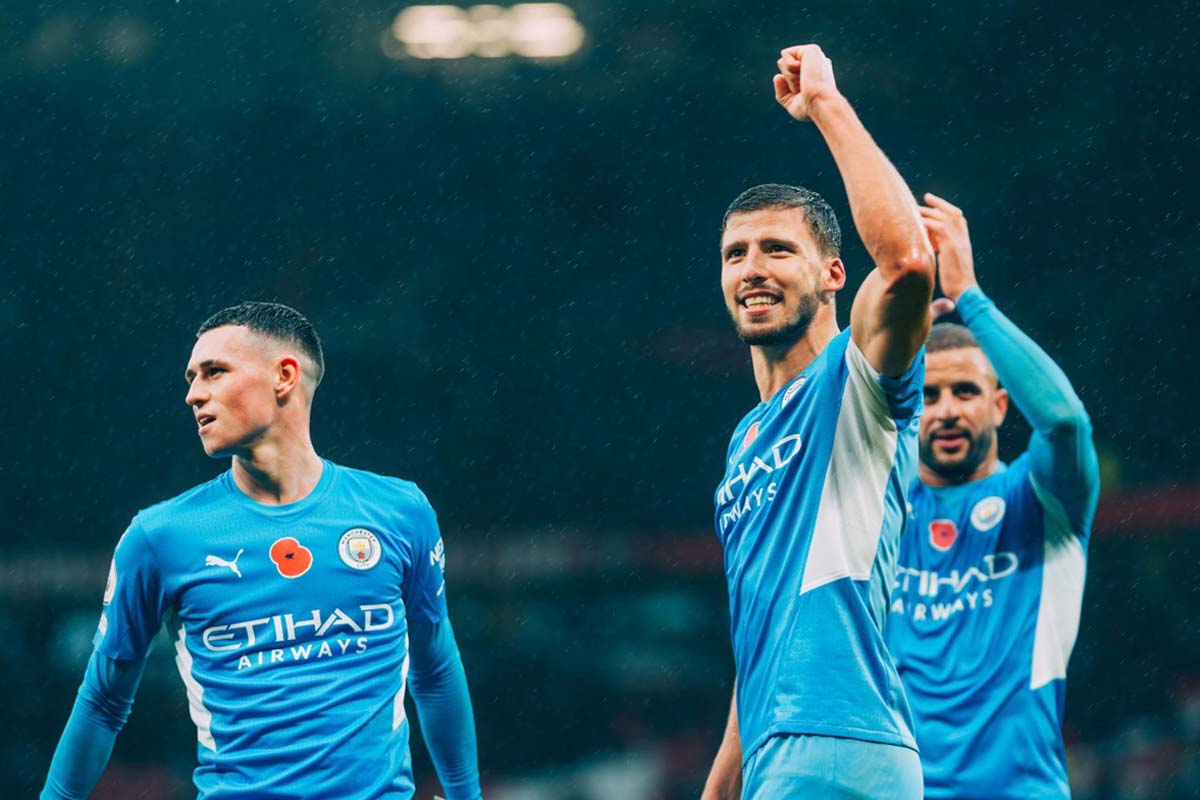 Boss Pep Guardiola saw his Manchester City team turn in a magnificent performance in the Manchester derby at Old Trafford as the Blues won 2-0, a result that was more comfortable than the scoreline suggests. City dominated from start to finish to illustrate their superior class over their cross-city rivals and could have scored many more goals had it not been for United stopper David de Gea. Guardiola believed the players carried out perfectly his plan to deal with the hosts’ counter-attacking threat. “If you don’t finish the attack you will be attacked much quicker and that is where they are so good. That’s why we needed a game with a thousand million passes. But right now we know we cannot drop too many more points to be close to Chelsea and we’ve performed well against the top six.”

Arsenal youngster Emile Smith Rowe has been handed a first senior England call-up following his winner in the 1-0 victory over Watford. Smith Rowe has netted five goals in his last eight matches for the Gunners and has been promoted from the Under-21 squad for the weekend qualifiers against Albania and San Marino. The attacking midfielder had initially been set to join up with the Under-21’s but has been drafted in to cover the absences of Marcus Rashford, James Ward-Prowse, Mason Mount and Luke Shaw. 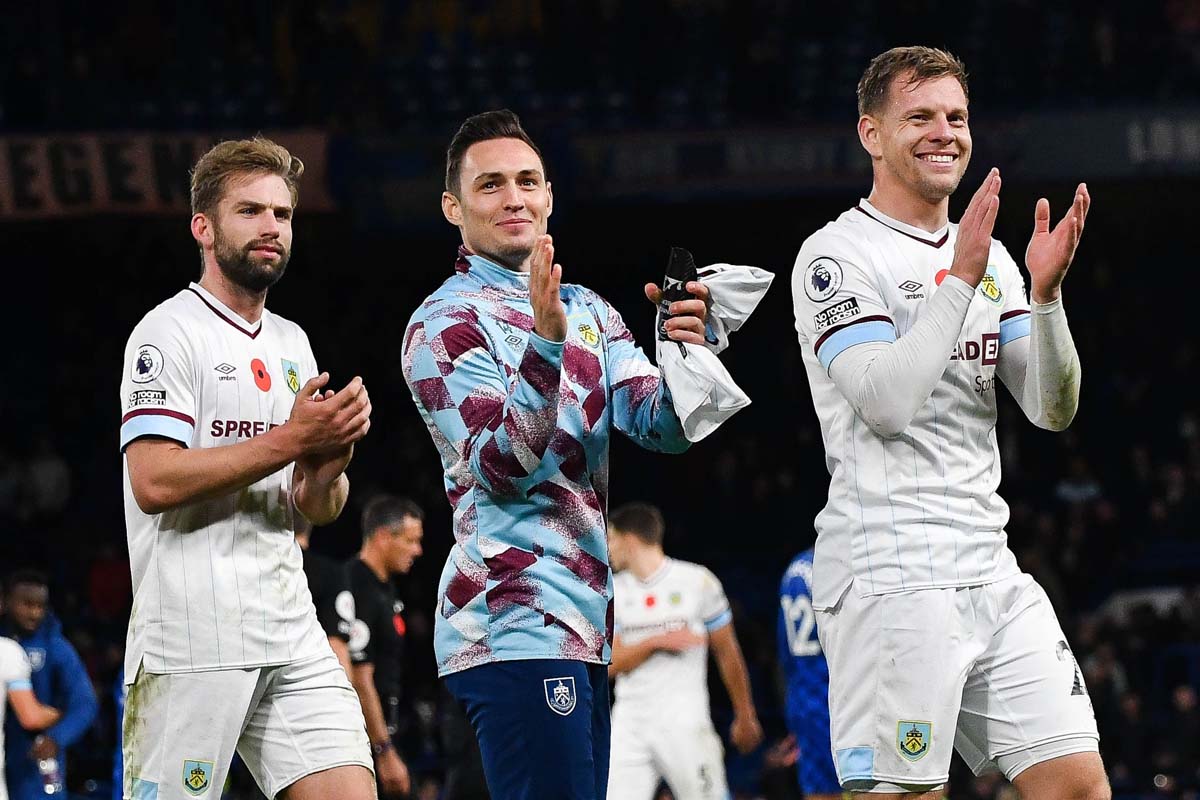 Burnley brought Chelsea’s run of seven consecutive victories in all competitions including penalty shootouts to an end with their shock 1-1 draw at Stamford Bridge. “The lads worked really hard,” said Clarets boss Sean Dyche. “Chelsea were all over us in the first half but we hung in there. We felt the game might calm down slightly and we had better moments in the second half. When you come to these clubs and they are flying you need your goalkeeper to play well and Nick Pope was fantastic.”
G 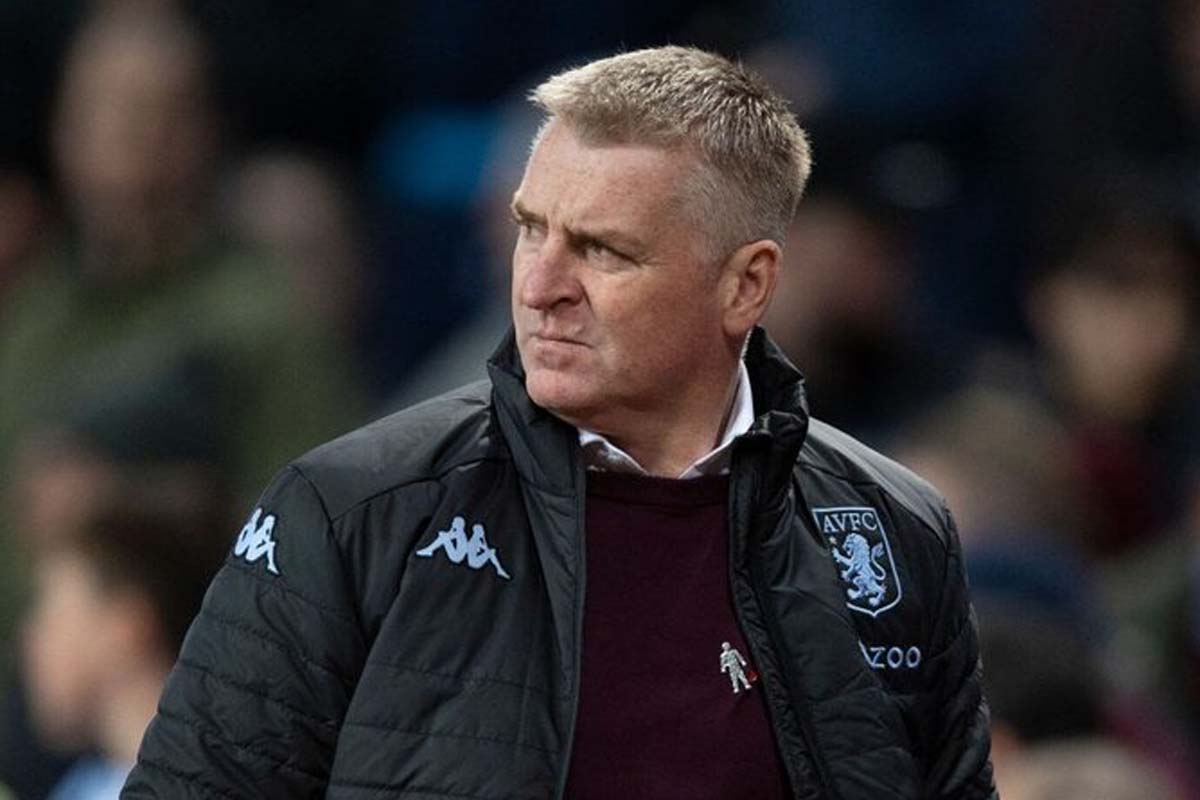 Aston Villa sacked head coach Dean Smith after they went down 1-0 to Southampton at Saint Mary’s for a fifth successive Premier League defeat. Smith, who oversaw Villa’s promotion to the top flight in 2019, steered them to an 11th-place finish last season. However, the Midlanders are 16th in the standings right now and just two points outside the relegation zone. Chief executive Christian Purslow says the club have decided to make a change before the upcoming international break after “not seeing any continuous improvements in results, performances and league position on last season.” 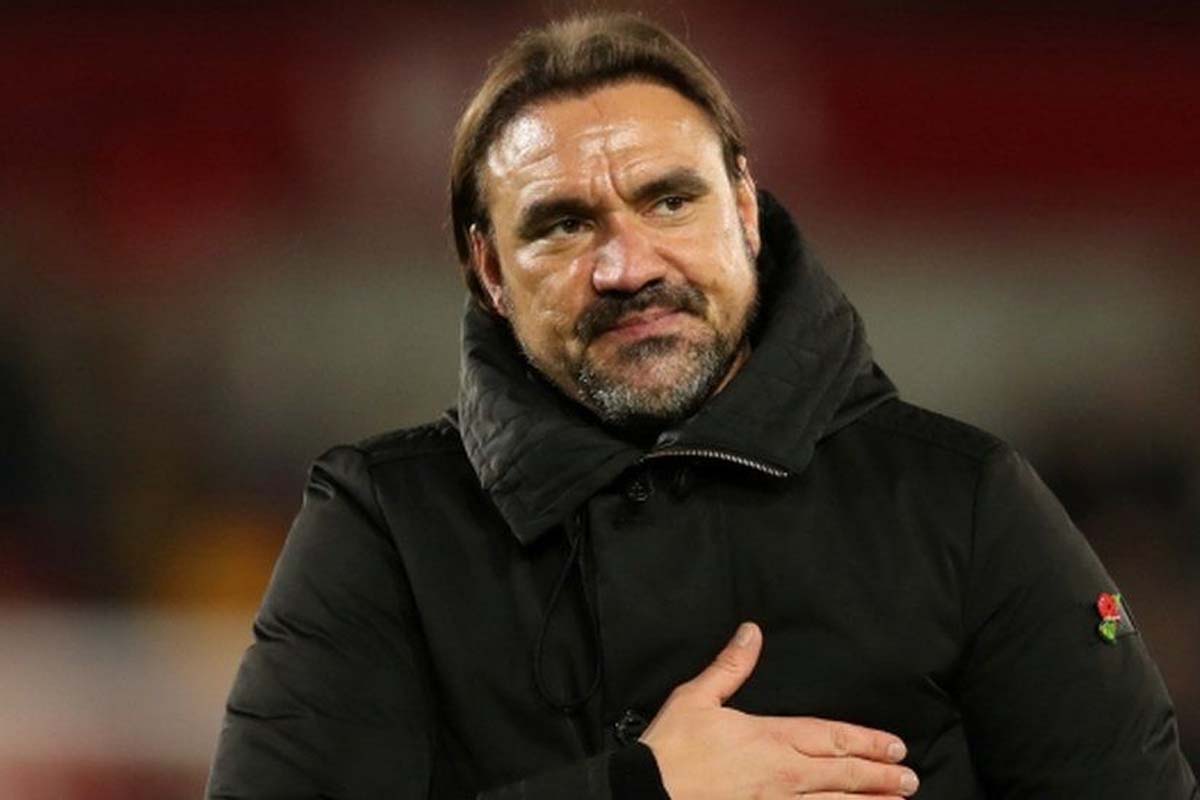 Another managerial casualty was Norwich City’s Daniel Farke, who was sacked despite his side finally gaining their first win of the season with a 2-1 victory at Brentford. The Canaries remain bottom of the Premier League with five points from 11 games and the club’s sporting director Stuart Webber admitted it had been a difficult decision to dismiss the German, who had led Norwich to promotion from the Championship twice since 2017. “I know how determined Daniel and his staff were to succeed at this level, but we feel now is the time for a change to give ourselves the best chance of retaining our Premier League status. We will be forever grateful to Daniel and his staff for the significant role they played on our journey. They will always be welcome back here and we wish them well for the future, said Webber. 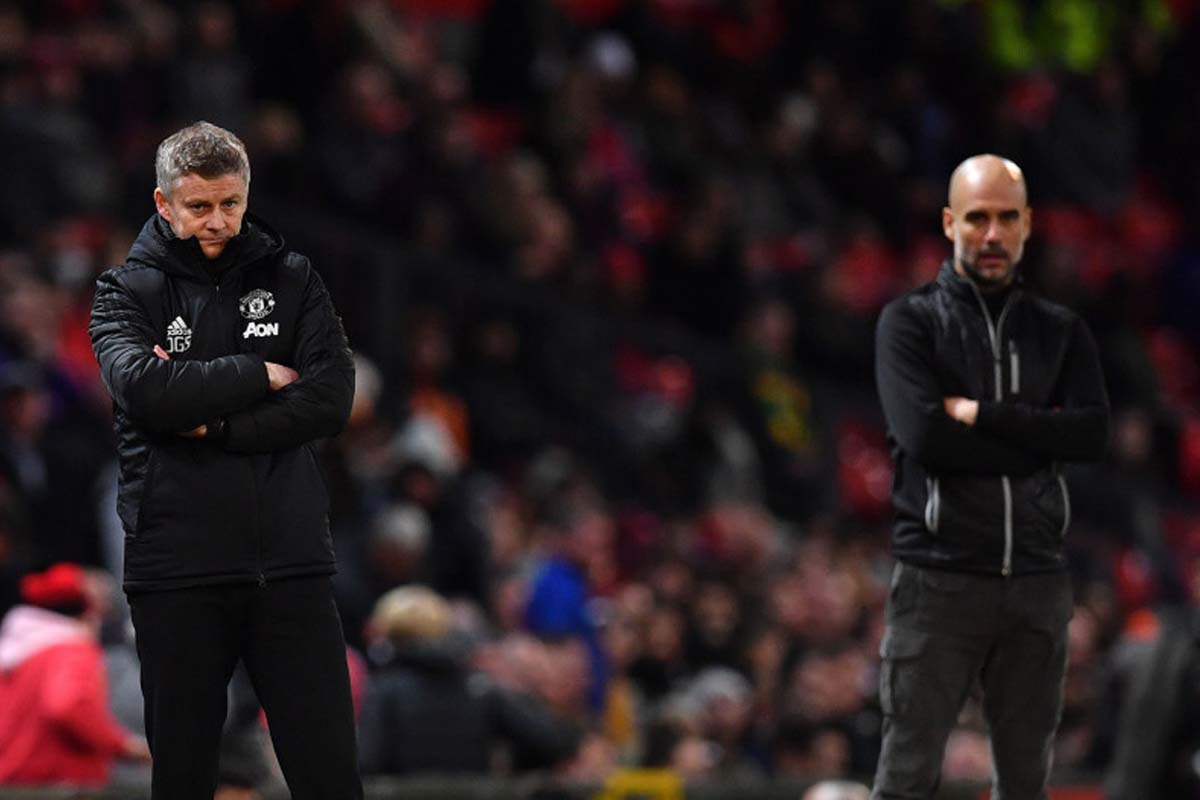 Ole Gunnar Solskjaer’s position at Manchester United has again come under scrutiny after his team lost 2-0 at home to rivals Manchester City in the derby. The Reds looked a team devoid of ideas as City ran out comfortable winners, while senior players such as Cristiano Ronaldo and Bruno Fernandes have voiced their concerns over a lack of direction from Solskjaer and his coaching staff. Even so, it is reported that the Dane will continue in his role at Old Trafford despite United’s poor recent form, and insiders believe he will be given until at least the end of the season. 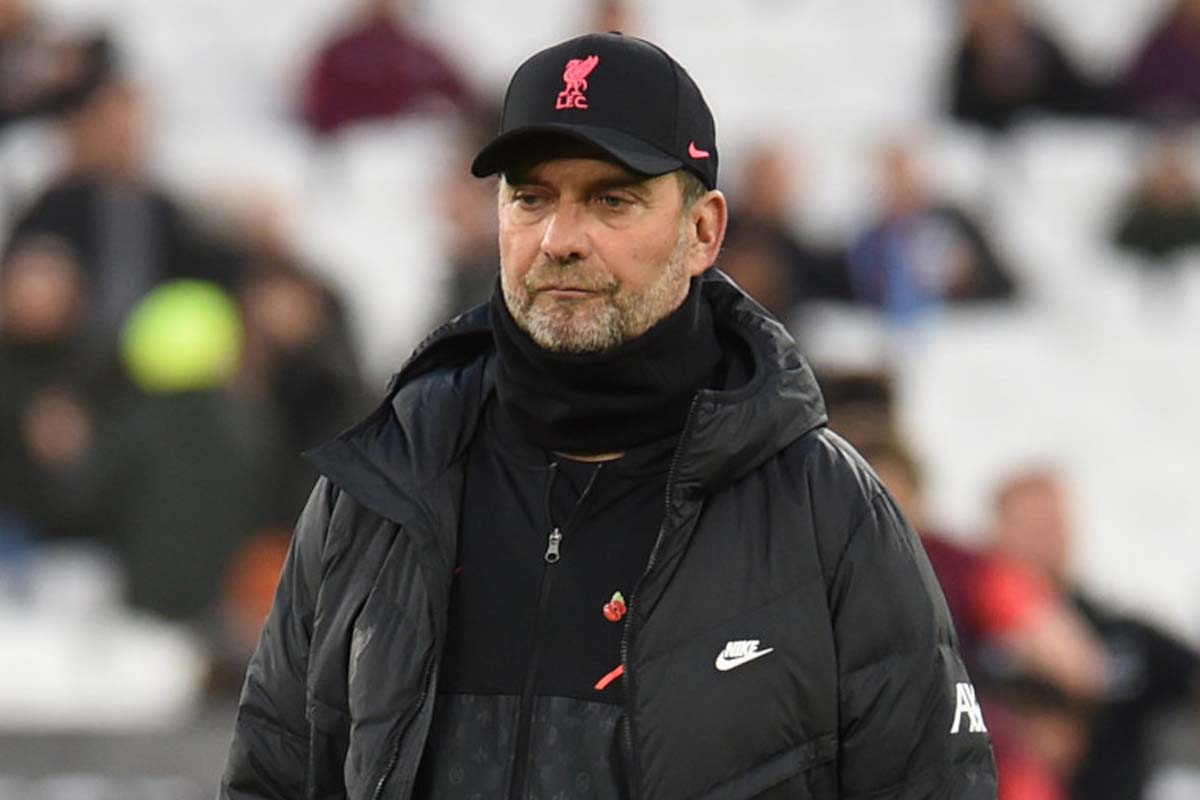 Liverpool boss Jurgen Klopp accused VAR video assistant Stuart Atwell of hiding behind match referee Craig Pawson as his team lost 3-2 at West Ham United. Klopp was incensed the Hammers’ opening goal on four minutes was allowed to stand following a VAR check, and also that an Aaron Cresswell challenge on Jordan Henderson shortly afterwards – which was also looked at by VAR – did not result in a red card. “It was a clear foul on Alisson,” raged Klopp. “When you see how close Ogbonna and Alisson were to each other how can that not be a foul. It is really strange. Cresswell’s tackle is a clear red card. Yes he touched the ball but it doesn’t matter if it is a reckless challenge. There are too many instances where it is left to VAR and we have a problem with clear and obvious mistakes. Whoever we have for VAR hides behind referees. That was a big problem for us.”